I’m getting a new puppy! And that means we (my husband and I) have to agree on a new name by the end of November. Since we have been on the waiting list since March, the process has been just as prolonged and fraught as selecting names for each of our three children.

“Shanty,” I proposed. “I read a book when I was a kid where the dog’s name was Shantt. It has a nice ring to it, and it’s a bit distinctive.”

“Shanty?!” snorted my husband. “That’s an old broken-down shack. No.” 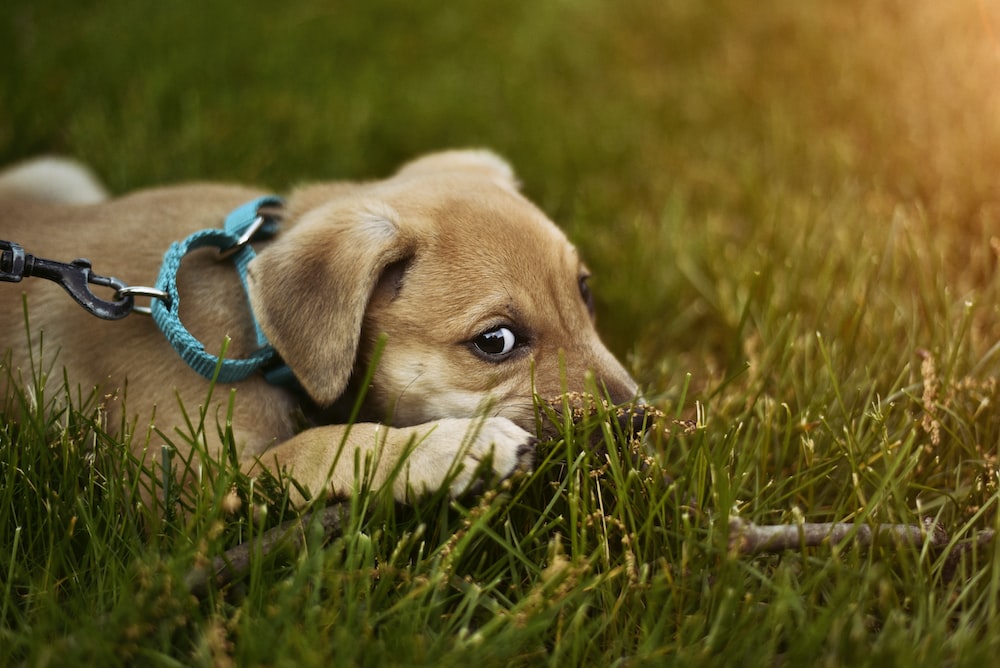 Selecting the right name for your dog is important. After all, you’ll likely be using it for more than a decade. So don’t pick a name that’s not enough to live up to. Like Dumpy because the dog is a slow learner in the housebreaking department. Or Tish because, when sounded out phonetically backwards, you get another name for excrement. Yes, a friend really did this to her dog. Worse yet, don’t select an embarrassing moniker. A roommate once owned a dog named Boogers. She was a great dog but standing in the park hollering “Boogers! Come!” is cringeworthy.

The name shouldn’t be too similar to the names of your other pets. My current dog is named Reilly. That rules out Smiley, Kylie, and the like which could confuse the dogs. Try to avoid a name that will be misheard. My daughter named our first dog Mask for her black mask, but everyone heard Max. I gave up correcting them. If you use voice to text, try out your new name to see whether your phone hears it correctly. My most recent border collie was named Boomer, but unfortunately my phone heard that as “Tumor.”

You might look to your breed’s tradition in selecting a name. For example, traditional border collie names are one syllable. Our first border collie was named Meg which is about as traditional as you can get. That was actually dumb luck. The breeder’s kids dubbed her Megapuppy because she was the largest one in the litter. We kept the name, shortening it to Meg. 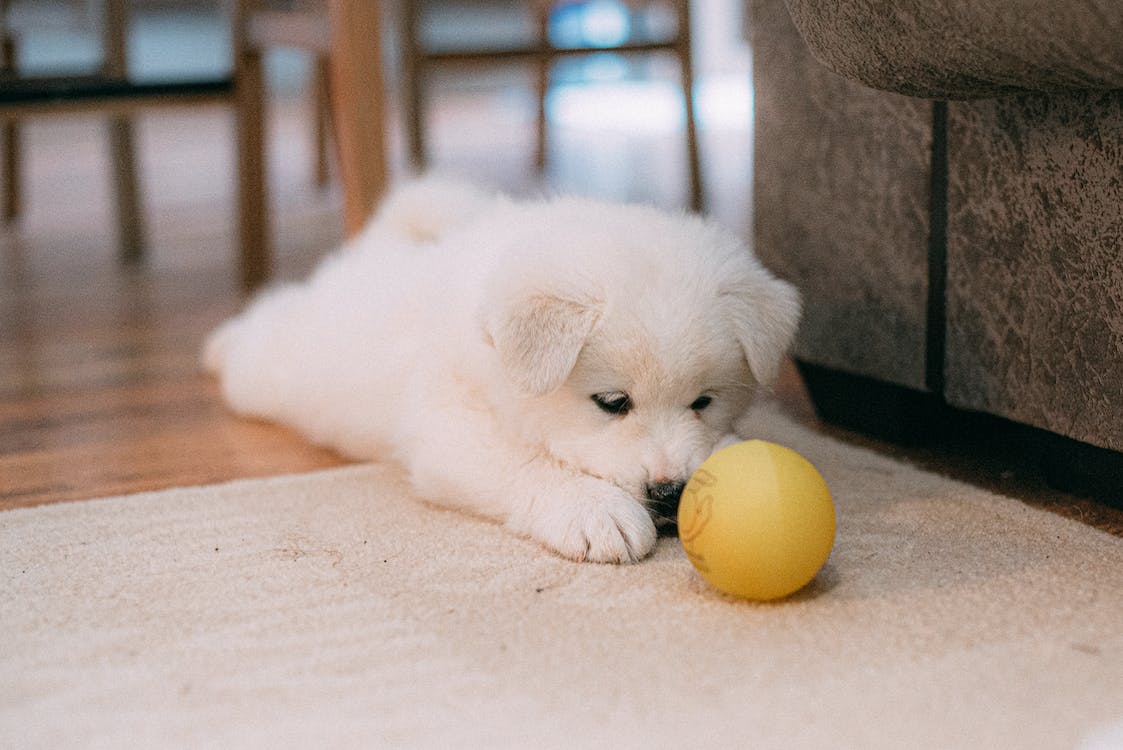 I’ve known a few dogs named for brand names. A friend’s dog is Kelty, after the outdoor equipment maker. My granddog is Poma. My son-in-law, an avid skier, named him after a brand of ski lift. When my oldest daughter lived in Australia, I learned that Bundy, for Bundaberg rum, was a popular name. Alas for me I am old enough that Bundy conjures up images of the serial killer Ted Bundy.

That’s one of the downsides of aging. So many names come with associations over time. That problem is doubled in a two-person household. A name I like might turn out to have been the name of my husband’s elementary school arch enemy.

Other sources of inspiration include names of real people or fictional characters. I know dogs named Greta Garbo and Cary Grant. A dog’s appearance can suggest a name. I know a Shiner who has a black ring around one eye. Shelter dogs often come with names, and you are free to keep the name, modify it, or change it all together.

For me, trying out different names is part of the anticipatory fun. Today I am favoring Angie – short for Angeline, the name of the female wolf in Farley Mowat’s book Never Cry Wolf. But I suppose I may choose a different name come November. Stay tuned. I’ll let you know.

About the Author: Eva Briggs is a family doctor who recently came out of retirement to help out at a local urgent care. She enjoys hiking with her border terrier Reilly, and is looking forward to a new border collie puppy in the fall of 2021. She loves trick and stunt training with her dogs, and is a Certified Trick Dog Instructor.